How to Successfully Influence People Online 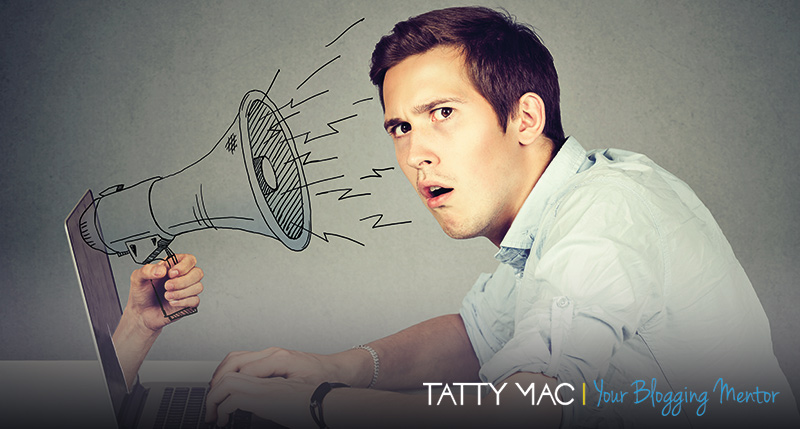 How to Successfully Influence People Online

To have a successful blog you will need to be able to influence people. It sounds like such a negative word, however successful bloggers in the blogosphere are called influencers.  They are niche leaders that have a huge following.  Actors & Musicians who are also another type of influencers are known as Celebrities.  Once you gain a social status, you have the power to influence. Firstly what does “Influence” mean? The definition online is:-

“the capacity to have an effect on the character, development, or behaviour of someone or something, or the effect itself”

So basically you or your blog needs to have a cause or an effect.  Whether the effect is to incite knowledge, change lives, make money, raise money, follow, etc.  Whatever your goal for your blog you need to be able to have a strong effect that changes the reader’s character, development or behaviour. What it all boils down too is a simple equation.

Once you master the art of influence through your blogs, your blog earning potential is endless. It wasn’t until I started analysing successful bloggers that I realised that they had positioned themselves as key persons of influence within their niche. They began to shine out from the crowd.  You will also find that influencers like to congregate together. They understand that they are not competing with one another but endorsing each other.

When it comes to being an influencer your audience is like chalk and cheese.  What is cheese for one reader is chalk to another.   You could be giving the same information but your readers prefer the way that you deliver the message.  One of the biggest mistakes you could make is seeing lots of other bloggers in the same niche as too competitive and avoid the Niche altogether.

So how do you Influence People?

Influencing is about understanding your niche, your audience & being yourself along with inciting effect and having an impact. There are simple techniques that you can use to influence people, the trick is to be consistent and repetitive but not fake your audience will see straight through a pretence. You need to become a priceless RELIC..

Build rapport, make the other person feel comfortable and important but do it sincerely. Avoid differences while building relationships with people and share similarities.

Become established as someone who knows what they are talking about.  Stay in contact as you grow and nurture your fan base.  You also need to maintain your brand position, promote yourself, your services & products, etc.

Ask Questions, listen and respond to the answer.  Questions are the key to building great relationships, some questions will trigger emotions within your niche, be perceptive to the answer, use their questions to hit them with knowledge that is valuable and demands respect.

Become genuinely interested in what other people have to say whether you agree or disagree you should respond. Research what your audience is talking about, are they having problems, are they excited about anything. Look for or start discussions, join in, share your knowledge/solutions for free.

Be Present at all times

The most powerful tool that you have is your knowledge, Passion & motivation in your niche. If you’re looking to make candles and you watch a YouTube video of someone teaching you how to make them which you can understand, and you learn something you’re more than likely going to subscribe to their channel, over time you will build a connection and trust. If later on, they tell you of a product that you can buy that will make the job ten times easier, and they show you how and you can see the benefits for yourself, you are more than likely going to want to invest in that same product too.

So give away some of your best knowledge for free or at a low price. It’s like when you are watching a movie trailer, your left feeling like you want to see the film and when you finally watch it, although you have seen some of the best bits you understand the whole picture and you feel fulfilled. You want to tease and entice people into investing into your entire picture and every other sequel, prequel lol that you have to offer.

Now you will get some people who will never invest in you and will only ever want your free content, don’t be dismayed because they will still refer you. The majority will invest their money or their time in what you have to offer when done successfully.
Next Go To:

ARE YOU READY TO MAKE A SMALL INVESTMENT

This powerful workbook will transform your earning potential! 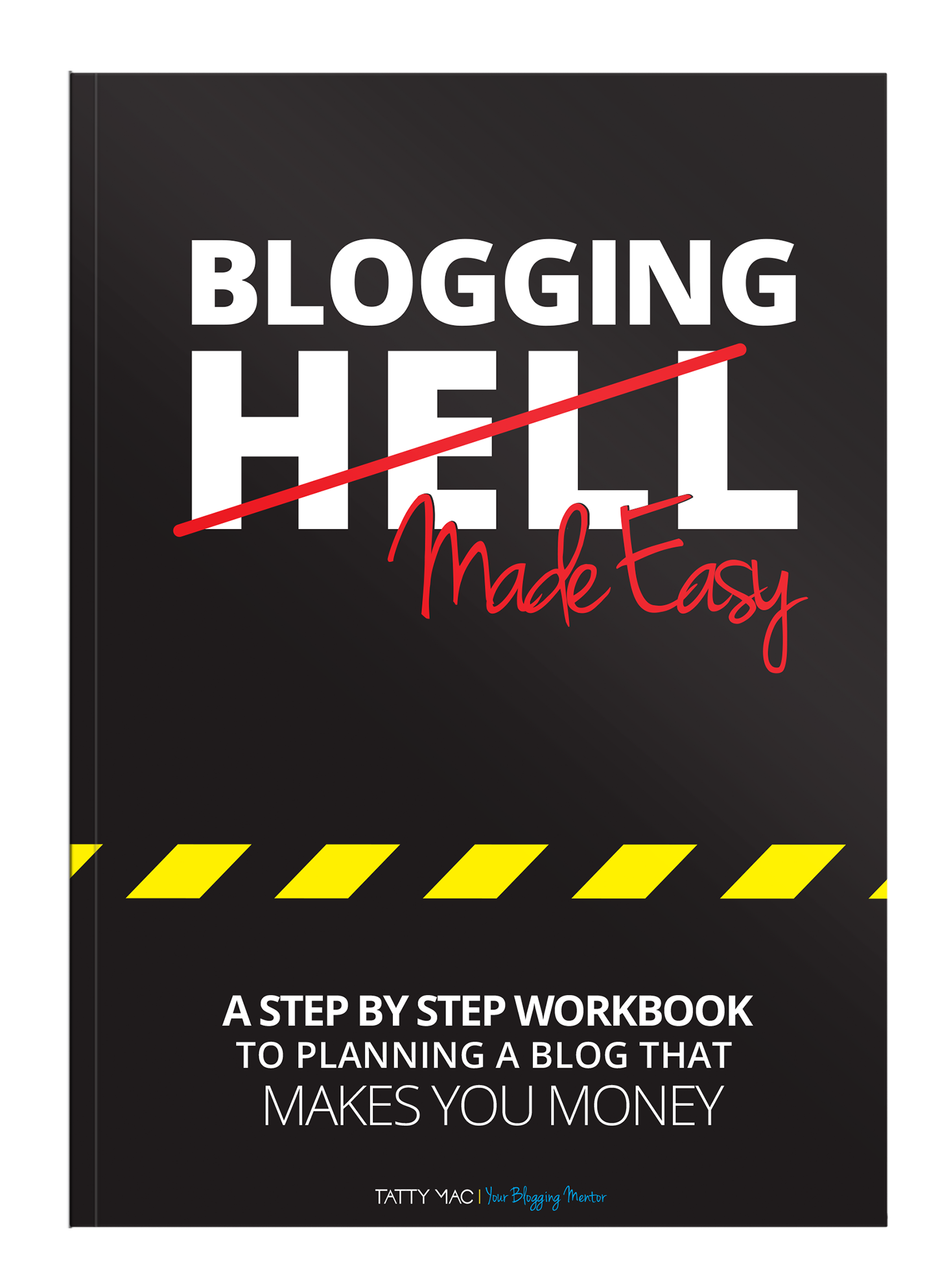 I highly recommend this book if you are new to blogging or are not happy with the earnings that you are making form your blog.  This book comes in Paperback or dynamic editable PDF format that allows you to complete the workbook online.

ORDER YOUR BOOK NOW FROM £19.97
Share this
0 likes
Related Articles

I'm not around right now. But you can send us me email and I'll get back to you, asap.

©2022 Tatty Mac designed by me Designs by Tatty